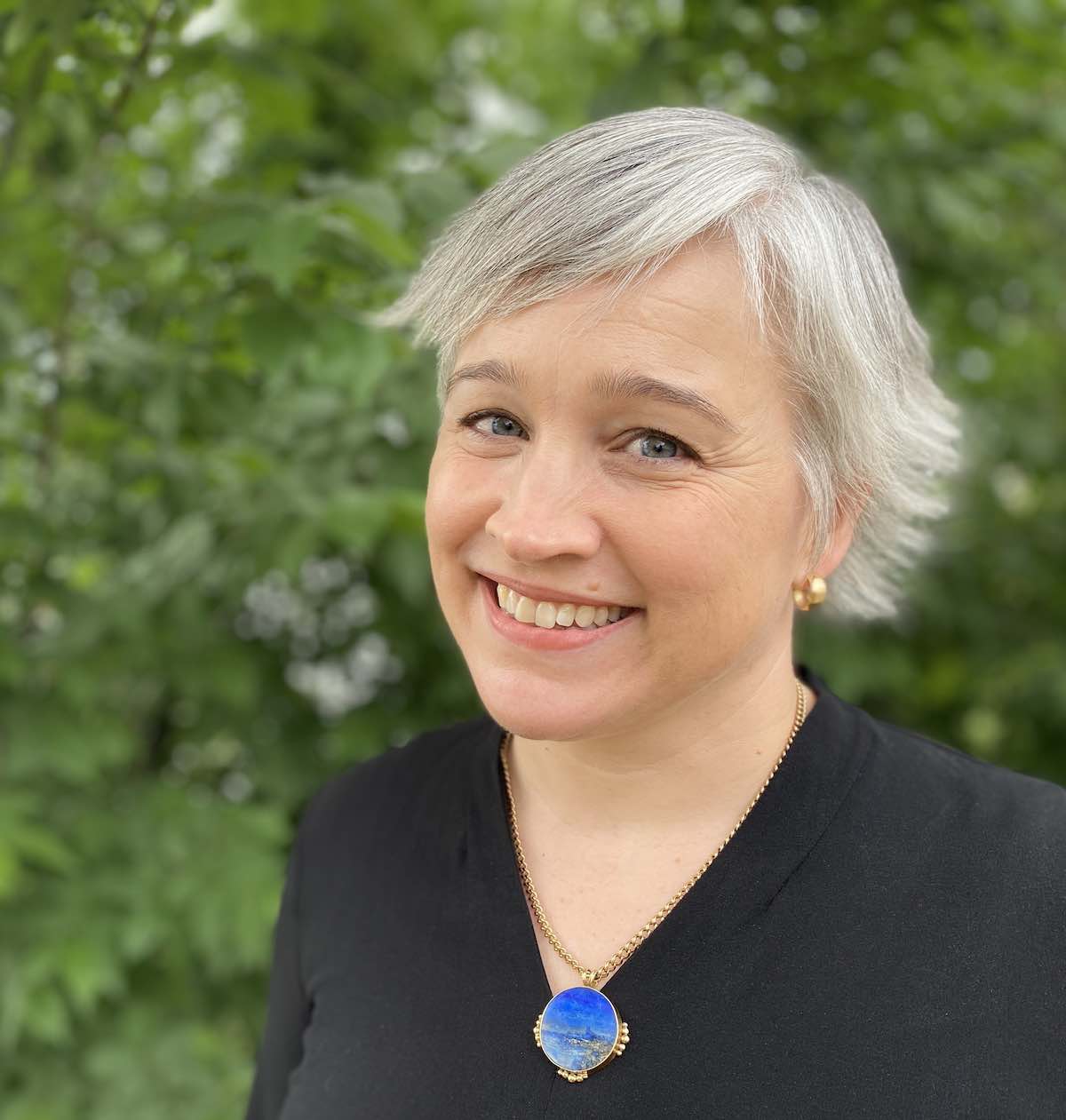 Dr. Galen McKinley is Professor of Earth and Environmental Sciences at Columbia University and Lamont Doherty Earth Observatory, and Deputy Director of LEAP (Learning the Earth with Artificial Intelligence and Physics, a 2021-2026 NSF STC). Galen is an ocean, carbon cycle and climate scientist. Her work addresses the present-day and future mechanisms of carbon cycle, biogeochemical, and physical variability and change in the global ocean, the North Atlantic, and the Great Lakes.

Prior to coming to Columbia, Galen was Professor of Atmospheric and Oceanic Sciences at University of Wisconsin - Madison (2004-2017). She received her PhD in Climate Physics and Chemistry from MIT in 2002, and her BS in Civil Engineering from Rice University in 1995. Her postdoctoral work was at Princeton University and the Instituto Nacional de Ecologia in Mexico. You can see her full CV here.

The best way to contact Professor McKinley is via email (mckinley at ldeo.columbia.edu). 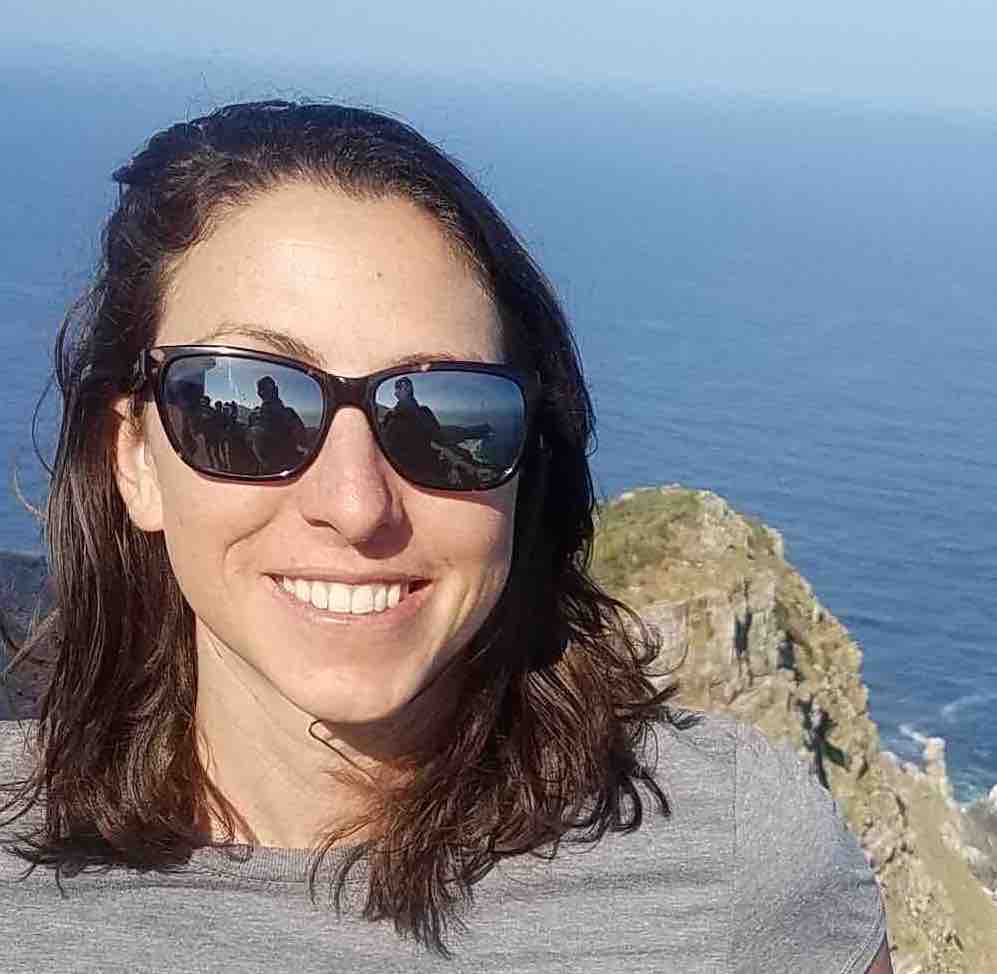 Amanda’s research centers on the study of patterns of air-sea CO2 exchange in open ocean environments to better understand natural variability and long-term trends in ocean carbon. Specifically, she is interested in using interdisciplinary approaches to explore how physical and biological mechanisms drive variations in ocean carbon chemistry across time and space. She received her Masters of Science in 2010 at the University of Wisconsin-Madison in Atmospheric and Oceanic Sciences. Since 2011 she has been working as a researcher in the McKinley group, first at the University of Wisconsin and now at Columbia University. Additionally, she has participated in multiple GO-SHIP cruises as both a CTD-watchstander and an LADCP operator. Check out her website and cruise blog. 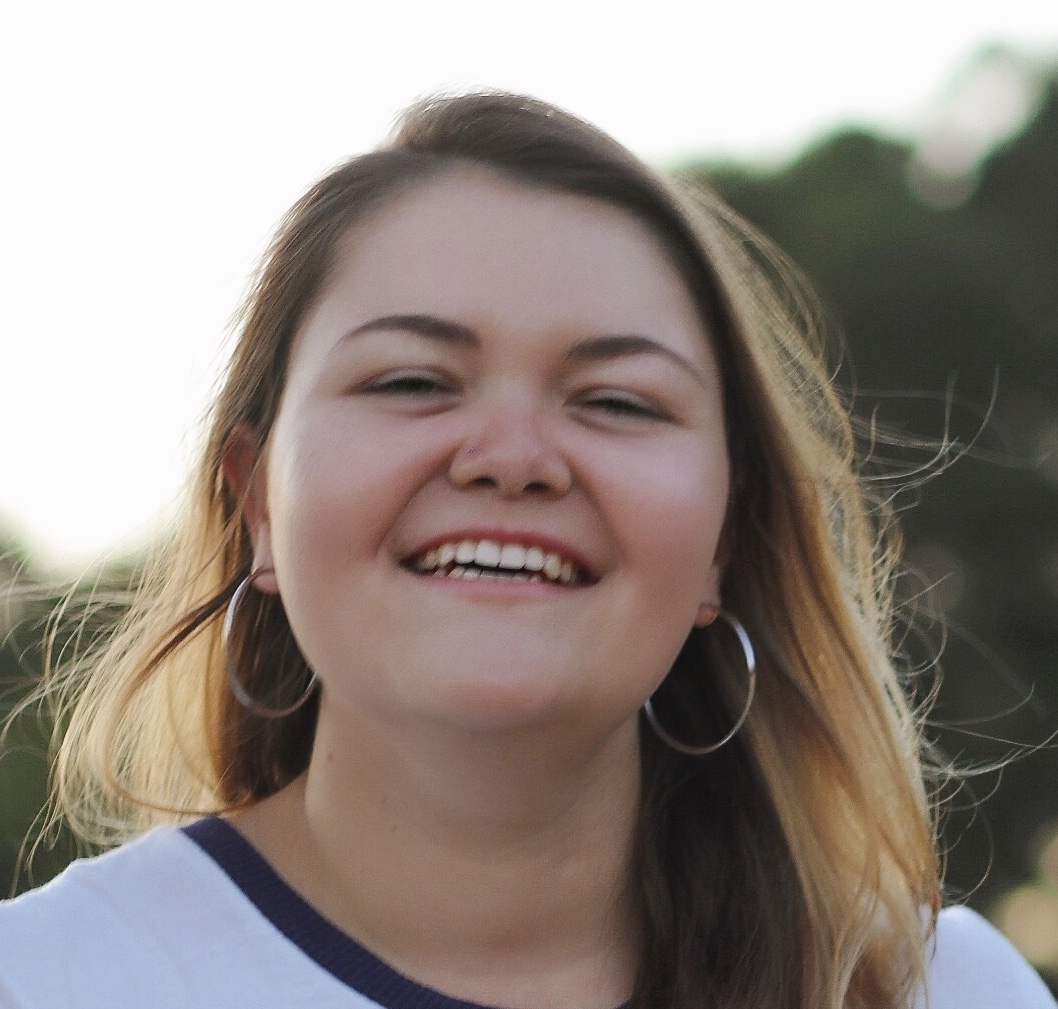 Lauren is a fourth year PhD student. She is using ocean models to better understand carbon and oxygen uptake and transport mechanisms in the North Atlantic. She received her BA in Chemistry and Arabic Studies from Williams College in 2016.

I am glad to discuss graduate school opportunities with students interested in using quantitative methods to learn about ocean physical and biogeochemical processes, and the resulting impacts on the global carbon cycle. Reading this website and checking out some of our publications are the best introductions to our scientific questions and our research tools. Please check these out and then contact me with you questions.

SOON TO JOIN THE GROUP

Dr. Thea Hatlen Heimdal, now at University of Oslo, will join the group as a postdoctoral scholar in summer 2022.

Julia Simpson will join the group as a PhD student in fall 2022.

Val Bennington was a postdoctoral scholar in the McKinley group in 2020-2022, during which time she used observations of ocean carbon chemistry and data science techniques to quantify the global ocean carbon sink and its variability. Her scientific interests include using both data and modeling approaches to ocean and Great Lake physics and biogeochemistry. She received her Ph.D. in 2010 at the University of Wisconsin-Madison in Atmospheric and Oceanic Sciences, and then worked in science and in software development. Val is now employed at Makai Ocean Engineering in Hawaii.

Sean Ridge received his PhD in May 2020. His thesis focused on mechanisms of change in the ocean carbon sink in the North Atlantic and global oceans, both now and in the future. In his work, he used range of models from idealized models to Earth system models, as well as in situ data analysis. Sean is passionate about open source software as an approach to tackle big data problems in earth science. He is now a Senior Data Scientist at Sunairio.

Luke Gloege received his PhD in March 2020. His thesis research focused on understanding spatial patterns of pCO2 and CO2 fluxes across the global oceans. He used computer models, satellite data, in-situ observations, and data science techniques in his work. Luke is now a postdoc at NASA GISS Check out his webpage

Raphael Dussin was with the McKinley group from 2018-2019, working on model development and computational tools. Check out his GitHub user page. He is now in the Ocean and Cryosphere Division at NOAA GFDL.